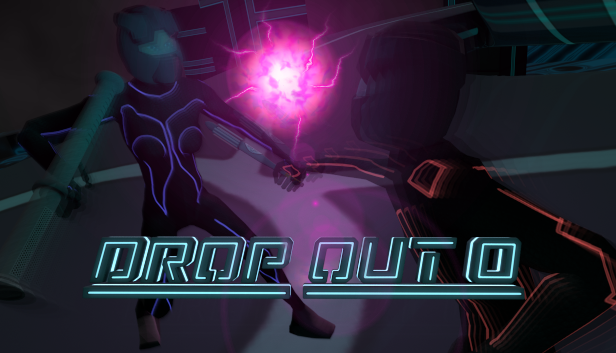 If you want to try out Drop Out 0, gather some friends and get cheap keys keys at gameskeys.net


Drop Out 0 is an online first person shooter. The game consists of short, open matches in team or in free for all. The goal is to knock your opponents of the map using various weapons. You can gain experience and spend it to buy new weapons and perks.

This game is completed and is for sale on Steam. This includes a free demo version! I still provide an occasional update, usually right at the start of a sale. 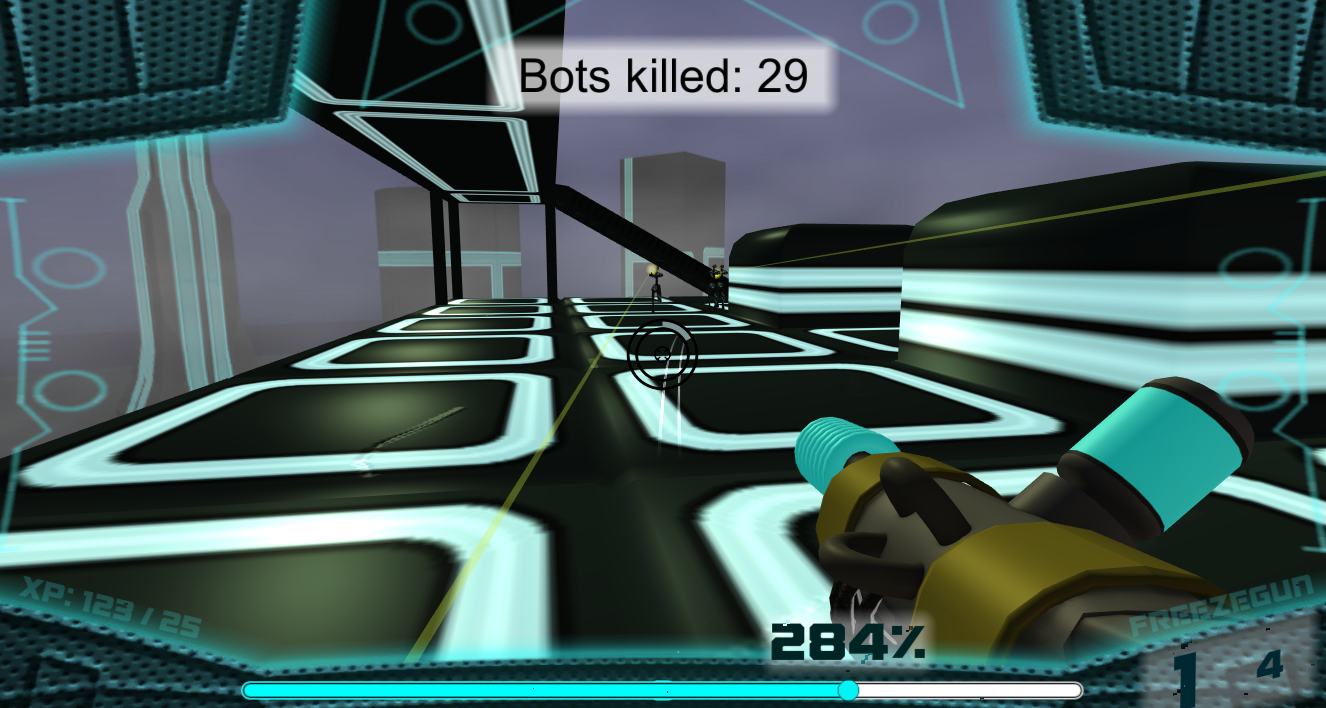 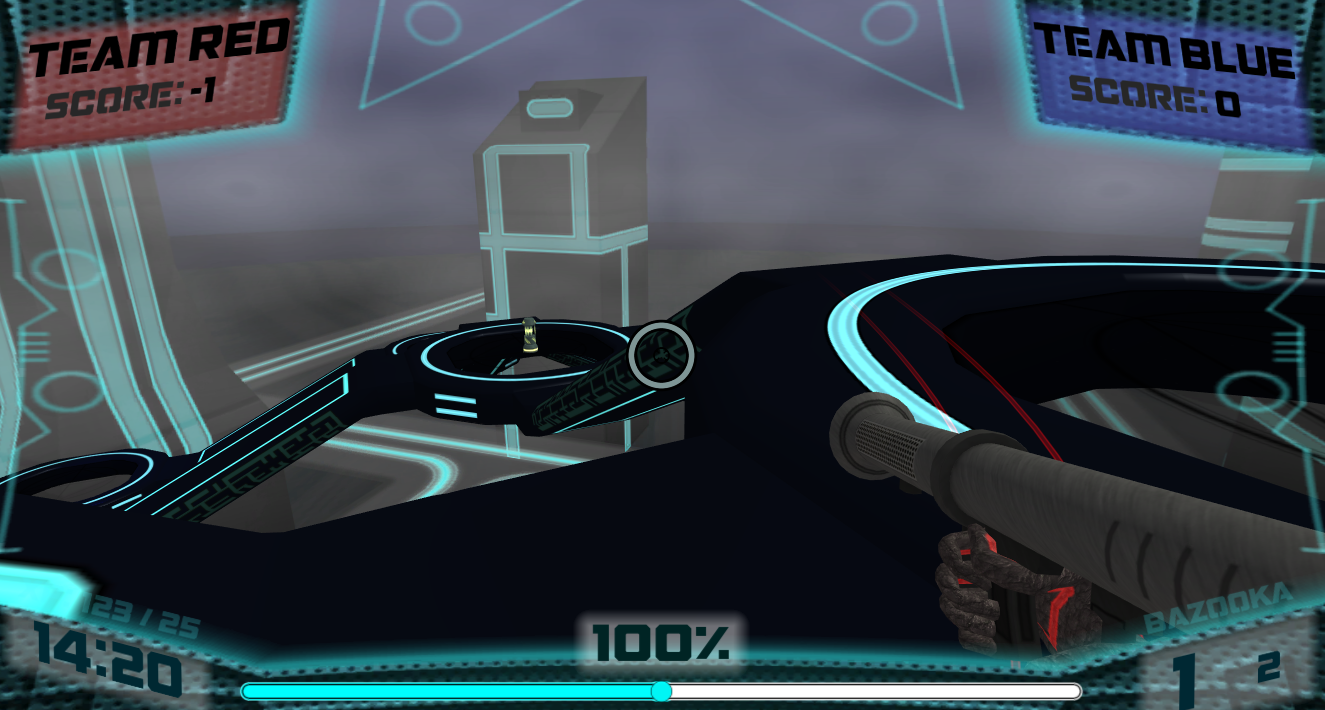 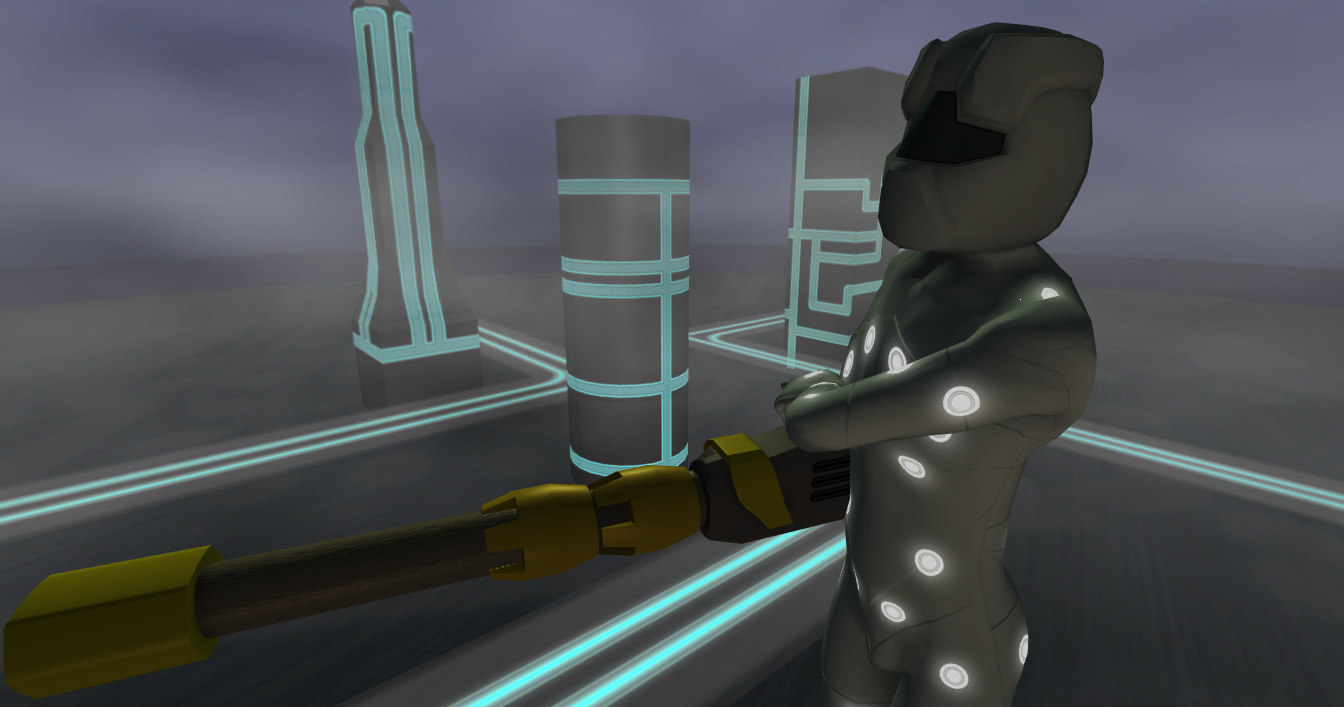 Drop Out was the first large project I made in Unity3D. I originally focused on getting the game working properly. This was on it's own a lot of work, including: making placeholder models and maps, making a movement system, creating a loadout system, creating a gui, making sure all these things work properly over the network, create a system for finding matches online...

After all this, I decided to advertise the game on Steam, before replacing the placeholder art. Which did not turn out so well. 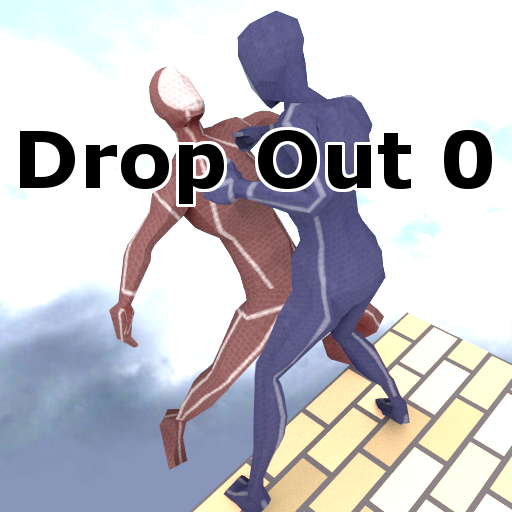 Afterwards, I decided to focus on the artwork for a while, slowly improving the models, the maps, the gui and everything in between. 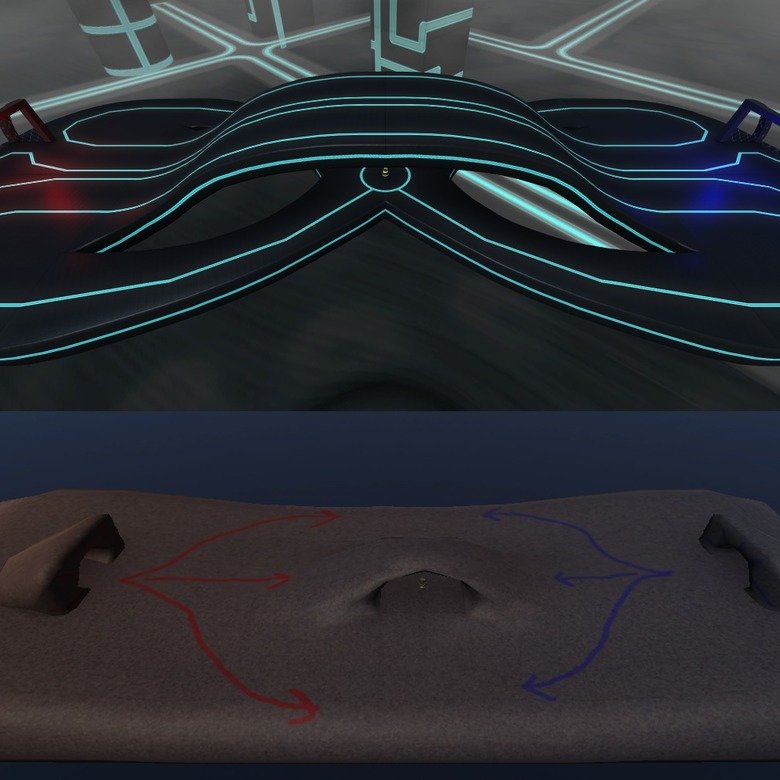 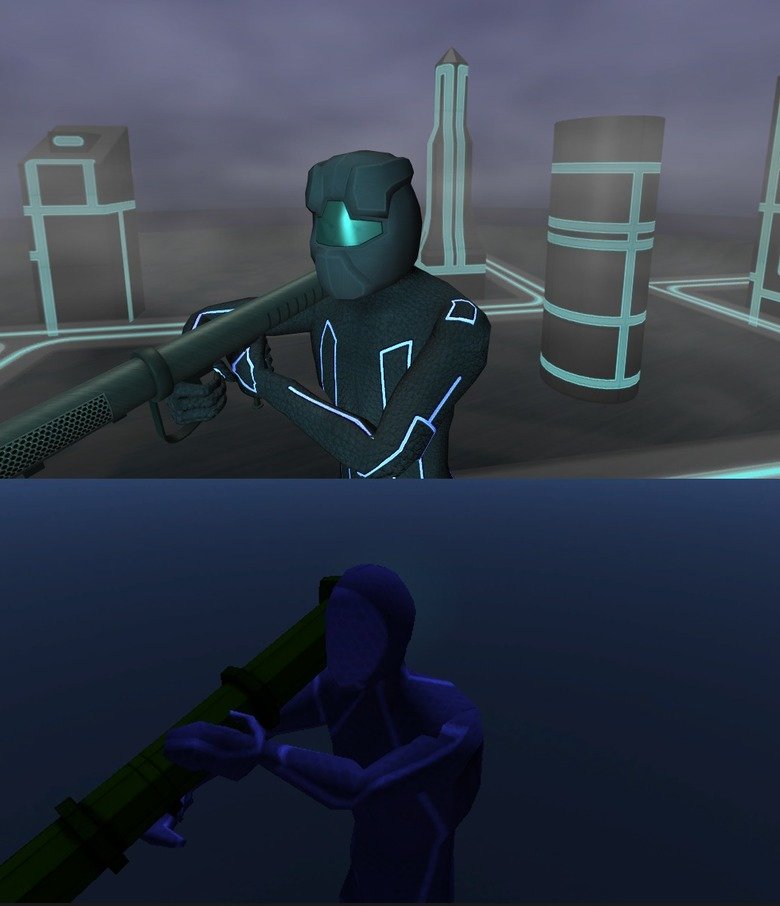 When I was nearly finished with all this, I suddenly got an e-mail from Valve saying that my game had passed Greenlight and could be sold on Steam whenever it was ready. This eventually led to the product it is today.

This page would not be complete without a reference to someone who greatly helped out the development of this game: Doug "Bulletmagnet" Bryant, who freely helped me out with creating 3D models and solving design issues. He specifically helped out a greal deal with the models, making most of the weapons, the characters and teaching me a thing or two along the way.

Besides that, a big thank you to Louis Da-Vita for providing his music and making the main theme of the game, the youtubers, podcasters and streamers who did their best to advertise the game and the Funnyjunk community for their continued support during the early stages of development.

I managed to get pretty far with Drop Out 0 and learned a lot of skills. I did not make a lot of money or got a lot of fame, but I am still very happy with what I achieved. I managed to build this game with no experience in Unity3D, with almost no money, in less than a year, working on it in my spare time while getting my Bachelor degree in Physics. Considering all this, I believe I can do much better and make very impressive games in the future.