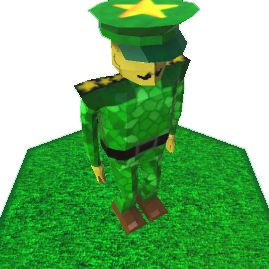 Hexwars is a simple game made in Unity3D. I made it with a couple of friends during the summer of 2015, taking a brake from Drop Out 0. It is a turn based strategy game for 2 players to be played using a smart phone, handing it over between 2 players turn by turn.

The game features a simple, intuitive turn system. Everything works as expected, the only problem is that a game tends to take many hours, so test players have a tendency to quit before even finishing a single match.

Apart from the default GUI and some decorations, the game is finished. There were however some problems with publishing the game. There seemed to be a mysterious performance issue on android, but we never managed to find the source of it. This could have been solved by either buying the pro version of Unity, or publishing for apple. However, both options seemed too costly for such a basic, lackluster game. It remains unpublished to this day.