Even before any of my serious projects I had some experience with programming, game design and 3D modeling. This page serves as a quick summary of that history.

Game design in age of empires 3

I got my first experience in game design making custom maps for Age of Empires III. The map editor that came with the game offered a simple trigger based programming system, which could be exploited to make nearly any kind of minigame. I made several single and multi player maps when I was around 14 years old. As far as I know, all those maps have been lost to time. 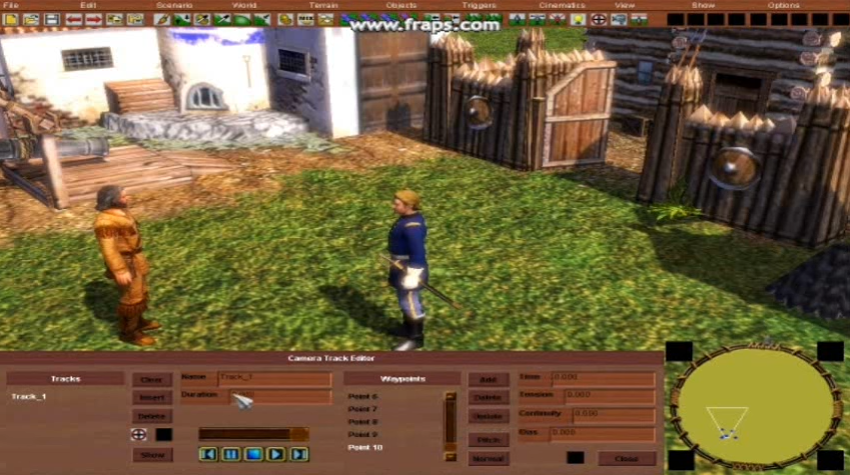 This image does not come from my work.

If you don't understand what I'm talking about, a good point of reference would be the map editor of SC2. Which (at the time of writing) is still being used to make all kinds of custom games.

I got my first experience with 3D modeling making custom maps for redfaction 1. Like age of empires, this game came with a map editor, which was a basic 3D modeling program. I was part of a small community of players who used the editor to make platforming maps, and shared them on the factionfiles website. I was around 16 years old when I made several of these so-called "run maps". 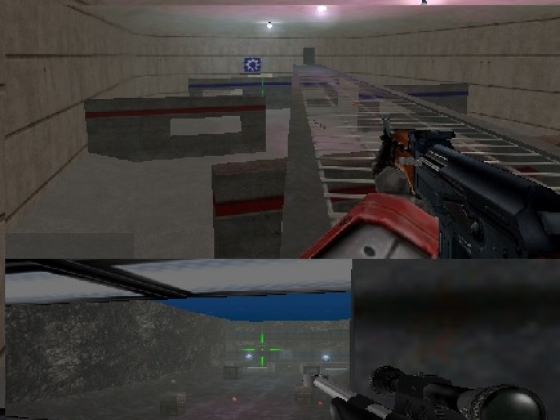 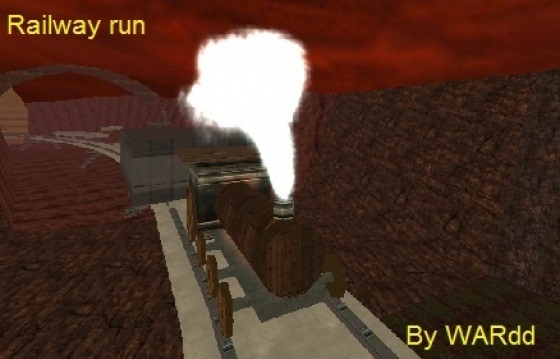 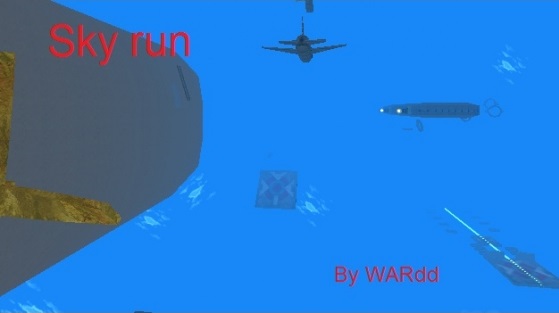 Similarly, there is a better known point of reference in the "deathrun" communities that exist in Team fortress, counter strike and garry's mod.

I got my first real experience in programming during my first bachelor year, when I took a course about basic programming in Java. For this course, I had to make the star trek game, a well known text-based classic.

Afterwards, I tried making a game in Java with simple graphics. It was a 2D puzzler, similar to chip's challenge. Unfortunately, I lost the code for this game, and cannot recover any screenshots, so I do not have anything to show for it. 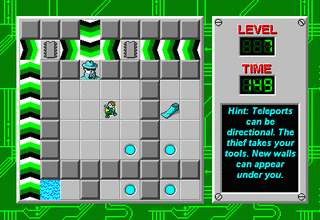 This image does not come from my work.

The game was far from finished. additionally, the game was coded using a java applet system, which at the time was very difficult to get running as a stand-alone program. Because of this, I would have been forced to rewrite most of the game's code. I decided to move on to another project instead. This next project was Planar.

I have a long history with game development and looking back on it all, I am dissapointed that I did not notice my own passion for it, a lot earlier than when I did. I had not considered making it my career and if I had I may not have gone off to study physics at all. Still, I believe it is never too late to chase down your passion. I know I will chase down mine.